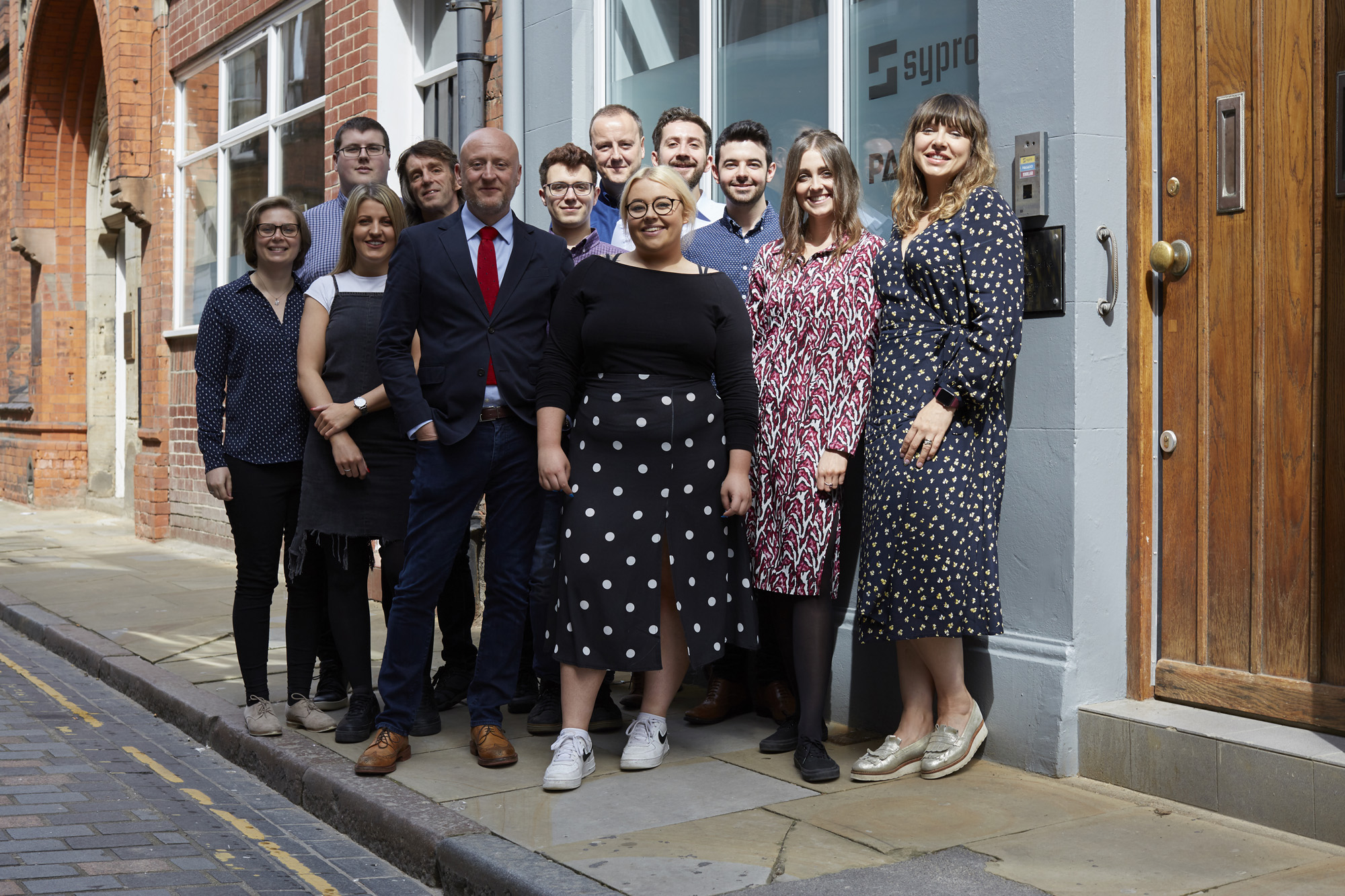 Construction software providers and Pagabo alliance partner, Sypro, has been announced as a key partner in a landmark Transport for Wales infrastructure project totalling £738m. The new integrated transport project, which forms Phase 2 of the South Wales Metro, will improve bus and rail links for businesses, commuters and residents in the Cardiff region.

In what is seen as the largest infrastructure venture for the country, the scheme will improve connectivity for 1.5 million users and increase transport frequency on rail routes between Cardiff and Merthyr Tydfil, Aberdare, Treherbert, Rhymney and Coryton. In addition, there will be five new Metro rail stations at Crwys Road, Treforest Estate, Gabalfa, Loudon Square, and Cardiff Bay as well as improvements to the 52 other stations in the South Wales Metro and Cardiff network.

Implementing the award-winning Contract Manager software system, Sypro and Transport for Wales will ensure contractual compliance and management efficiencies for infrastructure links including the electrification of 172km of track.

In addition, the Sypro software will be used as part of:

Simon Hunt, CEO of Sypro, said of the link up with Transport for Wales:

“We’re proud to be part of this infrastructure development for Cardiff and for Wales as a whole. It shows the value our software can have along with the confidence and reliability of its application in such a major enterprise.

Whilst Contract Manager will help contractual obligations, it will also be an invaluable tool to help maximise the value of the project and provide operational insights which will assist the smooth running of this exciting infrastructure development.”

“Transport for Wales is implementing a £5 billion investment programme that will transform the transport sector across Wales.  The South Wales Metro is one of our major projects and will have a positive impact on the social, economic, cultural and environmental well-being of Wales.

We look forward to working with Sypro and utilising their Contract Manager Software System as we progress forward on this exciting project.”

To find out more about Sypro and other exiciting projects they are involved in, click here. 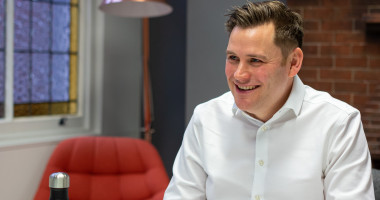