Construction company, Robert Woodhead Limited, have shown that the mission is not impossible with a stunning carbon-reduction project at Kilton Forest Golf club. Around 70% of the buildings previous carbon footprint has been cut, avoiding approximately 43 tonnes of CO2eq emissions a year.

The project, which began in July 2021, was secured through our Medium Works Framework.

The council-owned 18-hole course received a grant of £320k from the government.

The results transform the premises from a low-performing, highly inefficient building to a well performing, low carbon building and form part of Bassetlaw District Council's commitment to the UK ambition of being net-zero by 2050.

Tom Woodhead, Business Services Director at Robert Woodhead Limited said; “We can only rise to the challenges of the climate crisis by working together. I would like to commend Bassetlaw District Council for taking direct action to tackle the climate emergency and our team for delivering the scheme to such high quality standards.”

The success between teams has resulted in us being involved in monitoring the performance of the building over the next year.

This will enable us to learn from and share our knowledge with other organisations looking to de-carbonise their building stock. 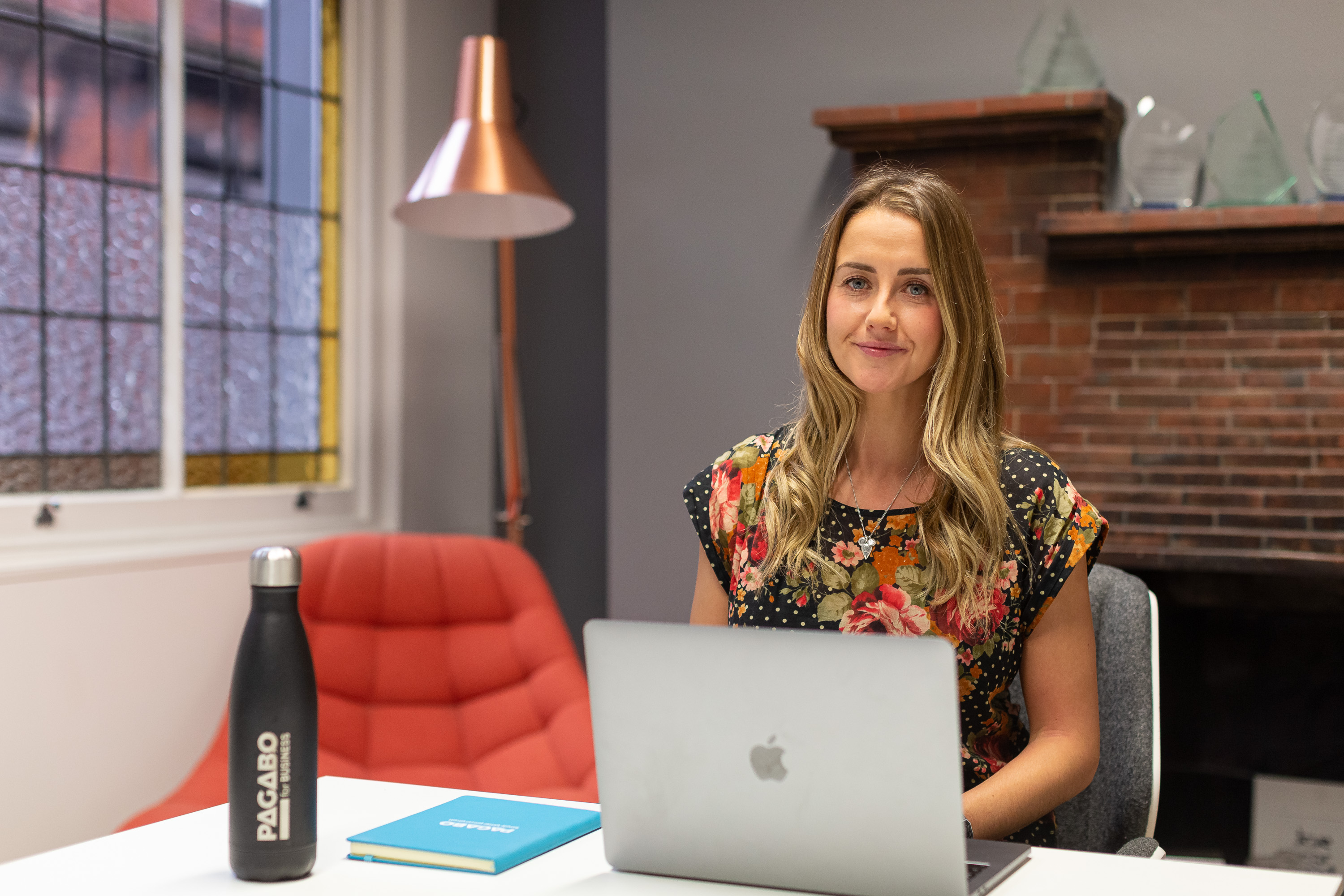 Emma Hesbrook, Regional Manager at Pagabo, said: “Being involved in a project that will make such a difference, especially it being the first de-carbonisation undertaken by Bassetlaw District Council, is a privilege for the Pagabo team. Alongside this project being a quick, collaborative and compliant route we find it extremely important that the work we procure makes a difference in the community, as this undoubtedly does.

“We’re proud to help Bassetlaw in their commitment to the UK ambition of being net-zero by 2050.” 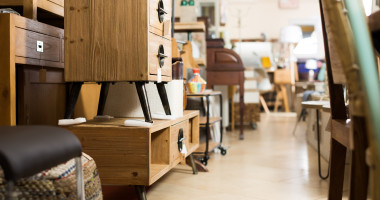