This comes after NTU appointed Henry Brothers to deliver the scheme back in the summer of 2019 following procurement through version 1 of our Major Works Framework. 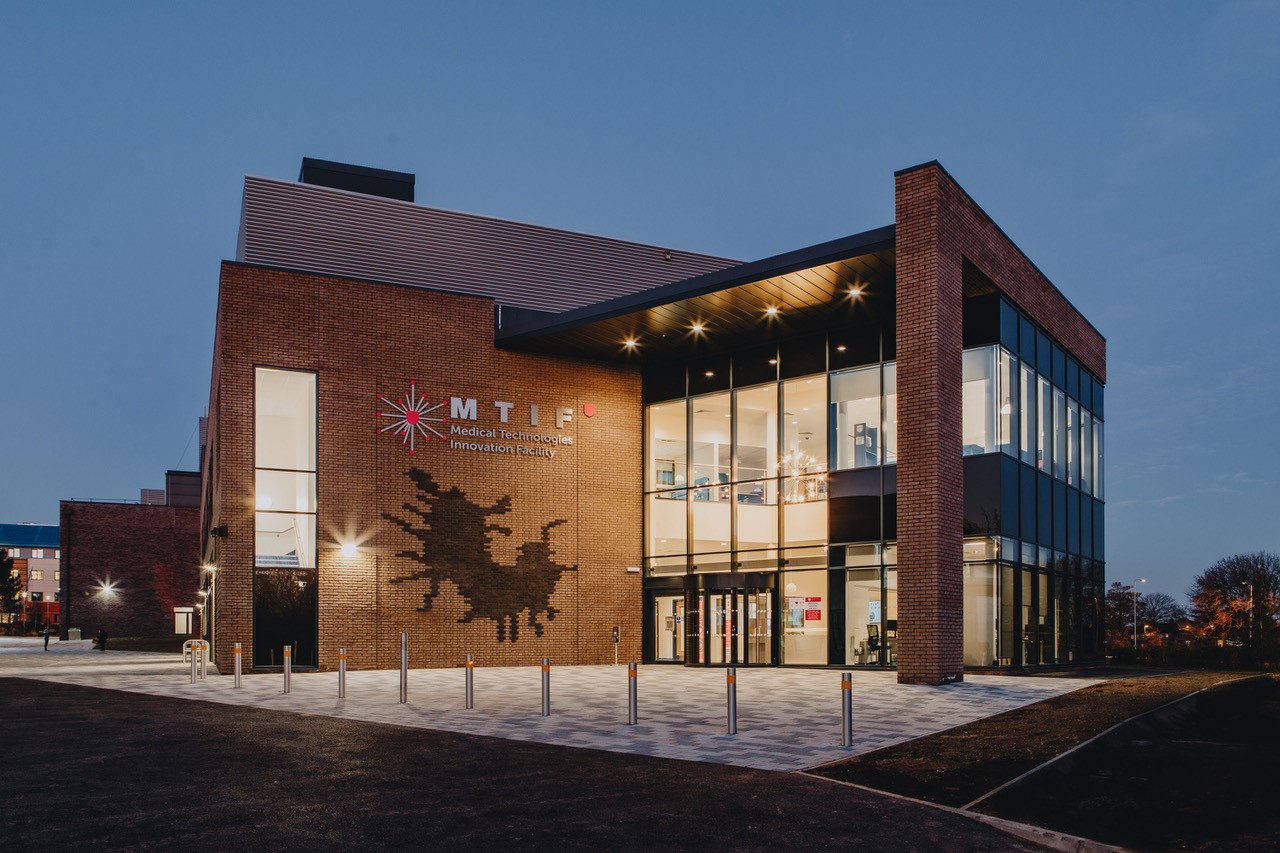 Developing the next generation of medical technologies

The two-storey building at the university’s Clifton Campus is part of a new dual-site facility in Nottingham which will produce the next generation of medical devices and technologies.

NTU’s £23 million facility (MTIF) will bring organisations and clinicians together with university researchers to develop their ideas and get them to market as quickly as possible. 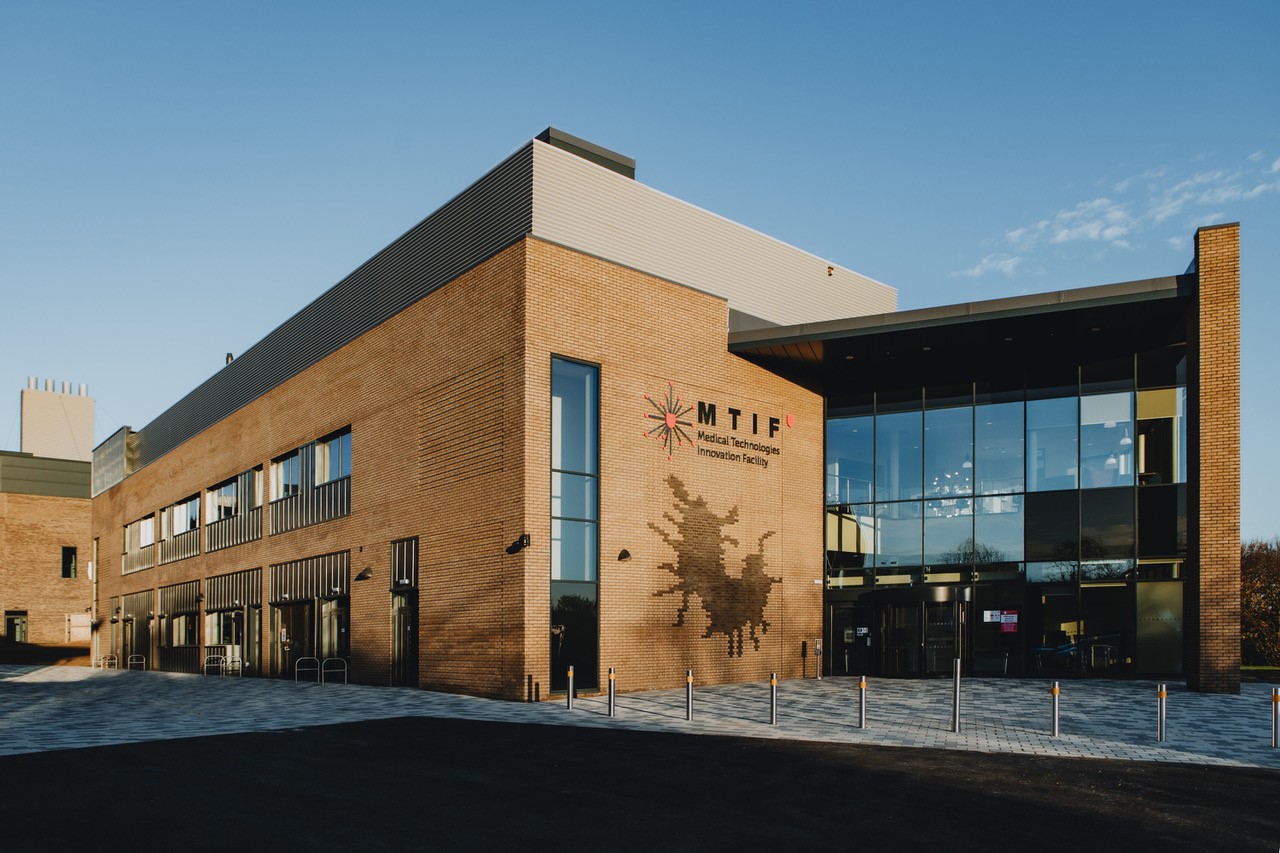 Ian Taylor, Managing Director at Henry Brothers Midlands, said: “This contract, awarded under Pagabo’s Major Works Framework, has been an exciting project to work on for the Henry Brothers team and we are very pleased to have successfully partnered once again with Nottingham Trent University to build another first-class facility at the university’s Clifton Campus." 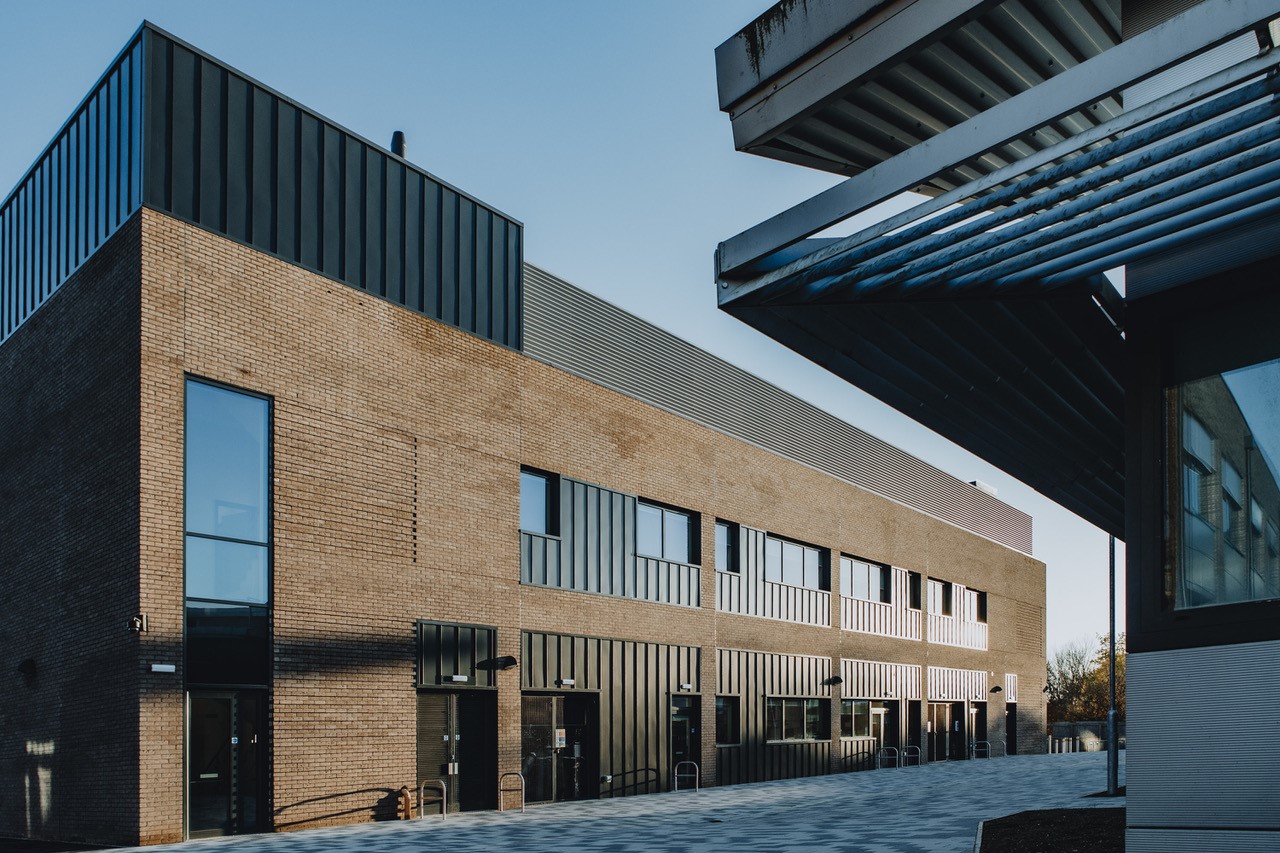 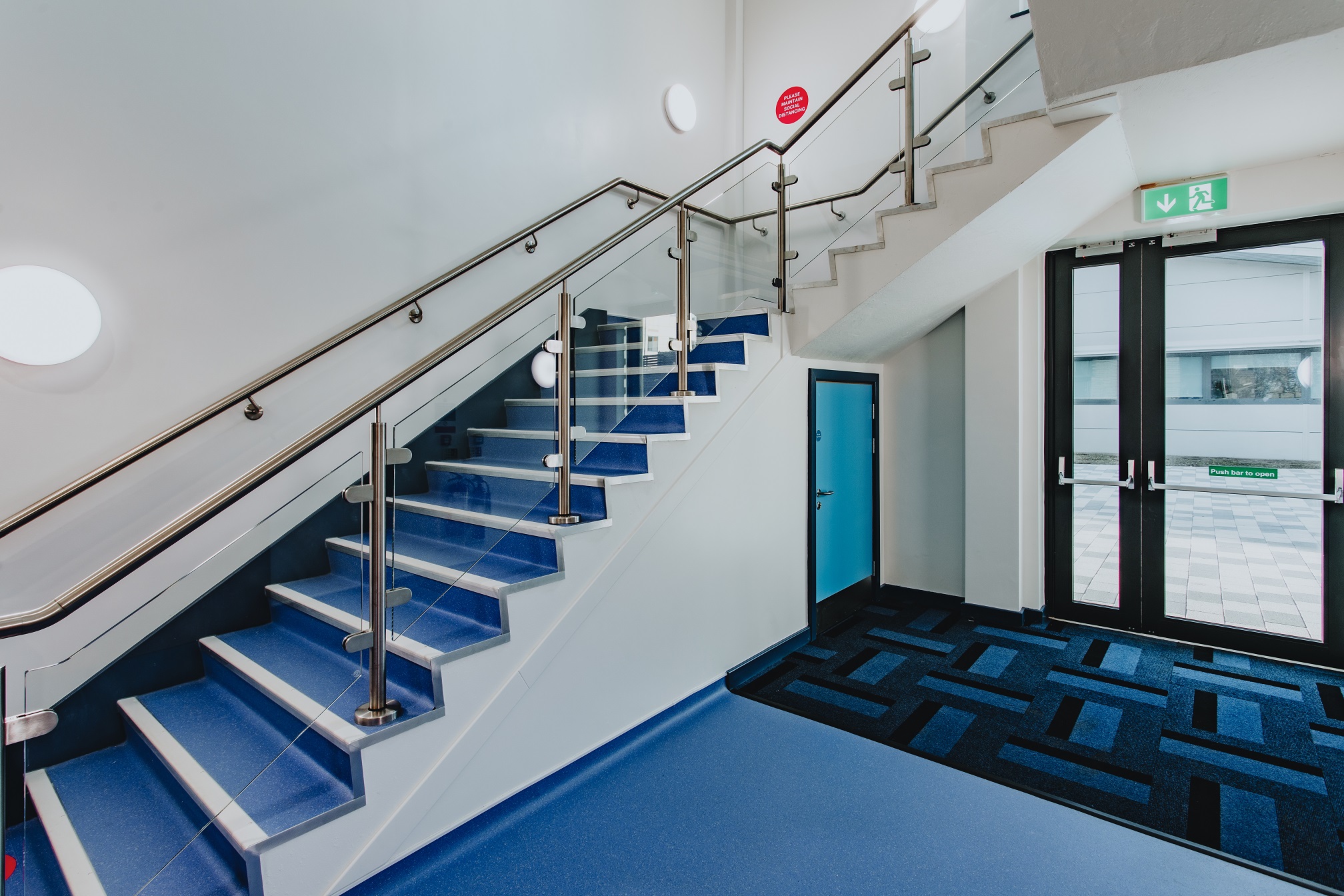 A major economic boost for the region

MTIF is expected to become a major specialist innovation asset within the Midlands Engine, supporting industry and enhancing the regional economy in the areas of life sciences and healthcare.

The project was supported by £9.7m from the D2N2 Local Enterprise Partnership, through its Local Growth Fund allocation.

Nottingham Trent University Vice-Chancellor, Professor Edward Peck, said: “This development is a major part of the investment that NTU is making in ensuring the future sustainability and growth of the economy of the City, County and Region.”

MTIF Managing Director, Mike Hannay, added: “This is hugely exciting development for Nottingham and the wider region. MTIF will bring companies, clinicians and university researchers together to take their ideas from bench to bedside, accelerating the speed of innovation to improve patient care.” 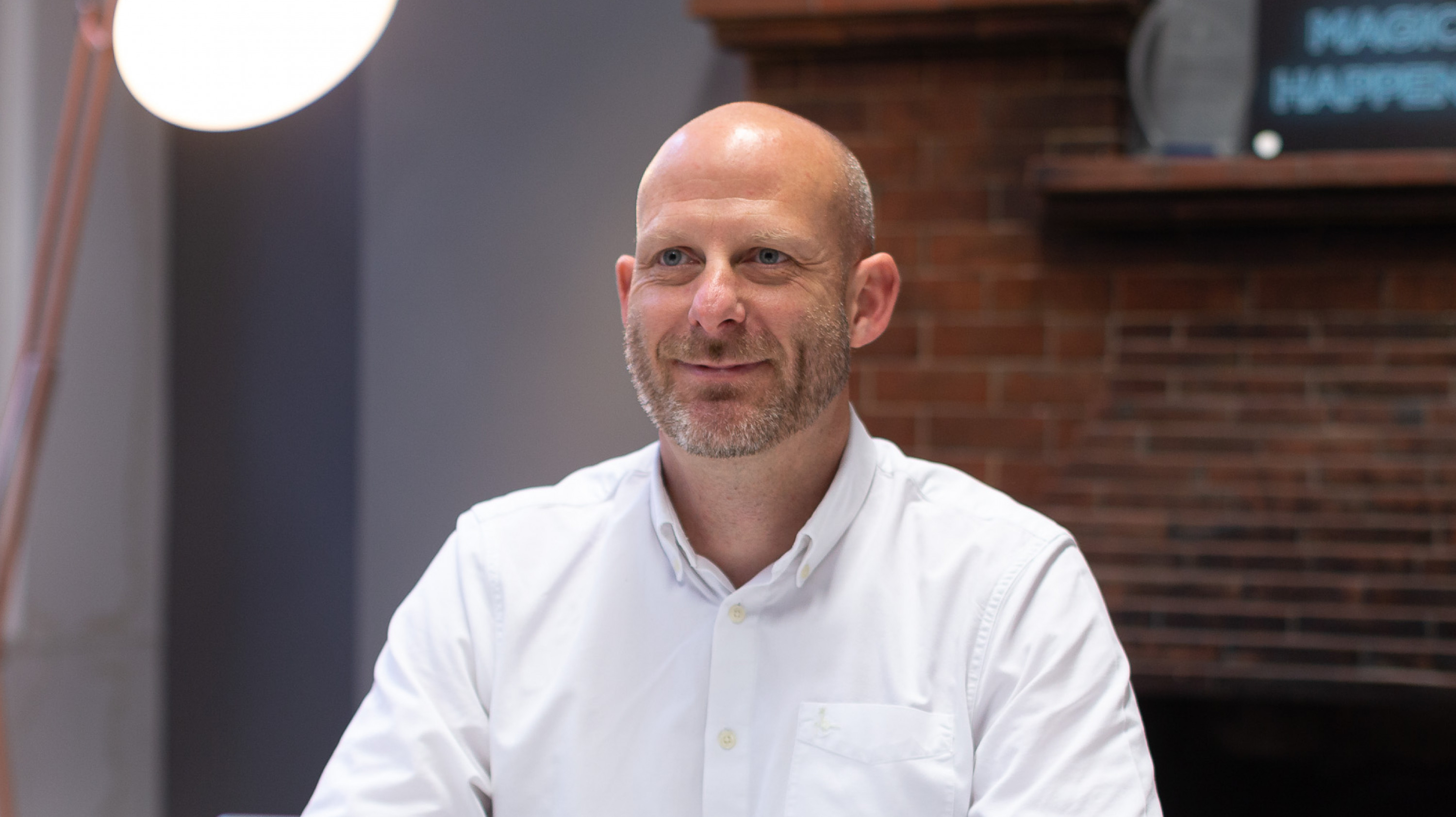 “The working relationship between us at Pagabo, Henry Brothers and NTU remains very strong. The university again opted to utilise our Major Works Framework to appoint Henry Brothers in October 2020 for their £15m Clinical Skills building, which also happens to be located on their ever-growing Clifton Campus. We look forward to working together in future and supporting NTU in making their campuses fantastic places for students to learn and grow.” 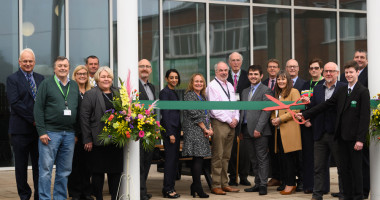