In a post COVID-19 world, the UK will need to look carefully at the challenges of urban and regional development.

Given that the construction sector is at the forefront of activity to kickstart the economy, it’s time to look at ‘levelling up' so that we don’t see the gap between the North and South widening even further. So says Lord Kerslake, chair of the UK2070 Commission on spatial inequalities and non-executive chairman at Pagabo. 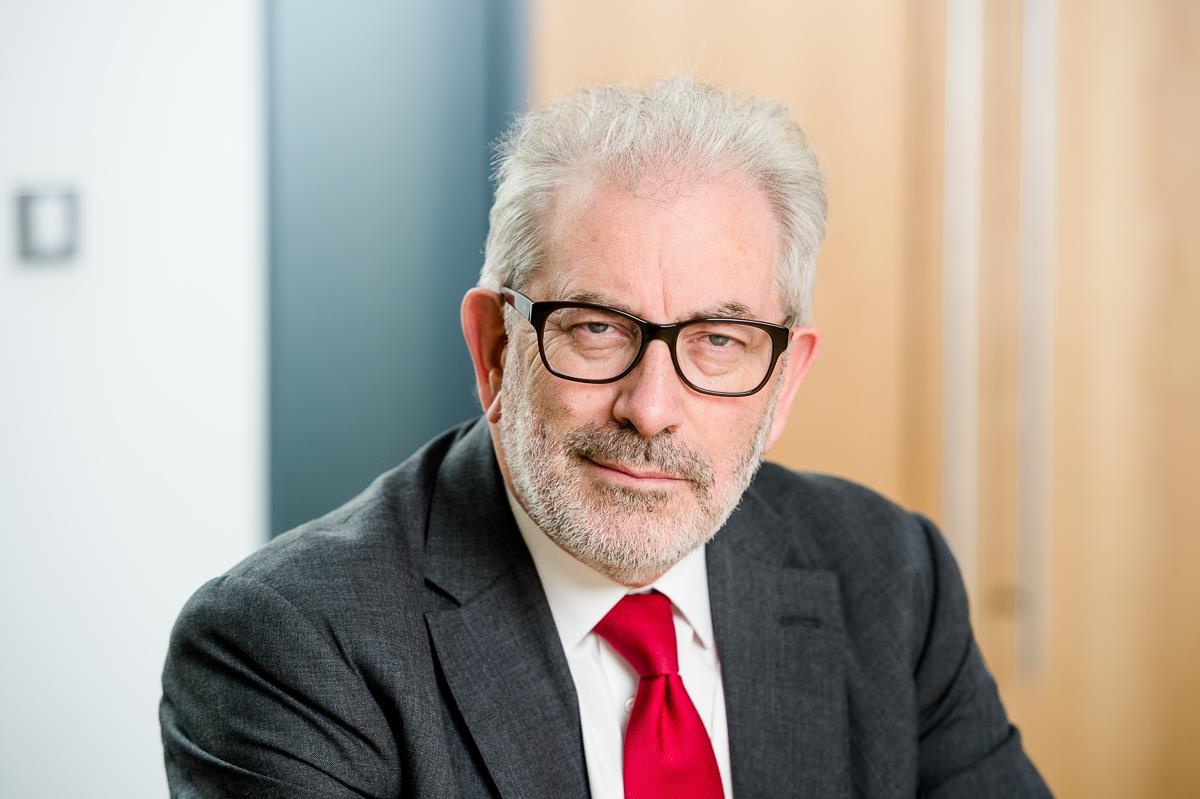 'We are currently in the grip of an emergency, a pandemic that swept the globe, has taken many lives and halted large parts of our economy' said Lord Kerslake.

'We are seeing certain sectors leading the charge of building back the economy and construction is one of those. The government has committed to ‘build, build, build’ to help the country recover from the economic shock of the pandemic. This should also be the opportunity to make progress on other big challenges facing the country.'

Lord Kerslake continued, saying, 'I am passionate about ‘levelling up’ – creating equalities between the North and South and cities and towns. I am committed to working with a number of organisations to help bring about change.

'To many, talking about spatial inequalities in the UK may not seem a top priority at the moment, but I believe it’s highly relevant to how we as a country recover from the effects of this terrible virus.'

'I chair the UK2070 Commission, an independent inquiry into city and regional inequalities in the UK. We have highlighted 2070 as a target year for successful intervention. The commission was set up to review the policy and spatial issues related to the UK’s long-term city and regional development. The commission runs in three phases, with the first being from July 2018 to January 2020.

'Work has been done by academics, businesses and universities on the importance of bringing equality to all UK regions. The purpose of the commission is to challenge the persistent inequalities between the cities and regions across the country. While some cities and regions are tackling the challenge through devolution, this will not deal with the issues alone and a national framework is needed. UK2070 aims to raise awareness of the imbalances and put forward policy interventions to tackle them.

'The UK2070 work already being done will consider what is happening now – as Britain bends and shifts under the strain of COVID-19.

'What is striking about the UK2070 report so far is that we found the UK came 28th out of 30 countries in terms of spatial inequalities. We also found that in a high growth scenario, more than half the new jobs created would go to London and the wider South East. This is, of course, great news for South, but the consequences of the growing imbalance are bad for everyone. In a higher growth scenario, London and wider South East faced the challenges of increasingly unaffordable housing, longer commuting times and growing environmental pressures.

'In a low growth scenario, which is what we may not be about to experience post COVID-19, some regions even regressed. In short, without a rebalance of our regions, everyone loses.'

Lord Kerslake continued, 'What our report shows is that jobs growth in London and the wider South East in the last ten years has been at more than twice the rate of the North - that’s a million more jobs created. Our latest report was published at the end of February, just before coronavirus took over as the dominant news item.

'The focus of the report was a ten-point plan to reverse the trend and rebalance the UK. These included the delivery of a transformed public transport network between cities, strengthening the foundations of our local communities and tasking local leaders to produce inclusive growth plans. We were also asking the National Infrastructure Commission to produce a national spatial plan for England.

'We also said that to deliver change effectively on a scale would require a change from government. The new Conservative government pledged to ‘level up’ the country which we welcomed but said that it would need to have a large-scale, comprehensive and long-term plan if it was to succeed.

'Dealing with Brexit and now Coronavirus have delayed the government’s work on this, but we feel that there are three issues to focus on in particular: devolution, effective spatial planning at all levels and the debate about towns and cities. At the heart of our proposal was the need to devolve power and resources away from Westminster – and out to places and communities.'

'Towns and Cities', not 'Towns versus Cities'

'As a former Head of the Civil Service as well someone who worked for a long time in local government, I can say with absolute confidence that in this country we have an overloaded centre and disempowered communities. It is not a surprise to me that we are both one of the most centralised countries in the OECD as well as one of the most unequal.

'Over the last few years an argument has emerged that our cities have been sorted and we now need to move on to the left behind towns. I would like to argue passionately that this line of argument is a complete dead end. Because towns cannot succeed if cities don’t succeed. There is indeed a need to invest in our towns, but their economies are rarely strong enough to be self-sustaining.

'While there has been good progress in improving the centre of our cities, you do not need to go very far out of the centre of those cities to see large areas of deprivation. Levelling up has to be about towns and cities, not towns versus cities, and we should focus on the need to strengthen the economic connections between them. In our report, we argue for a connectivity revolution, between cities, within city regions and beyond cities to the disconnected towns.'

'It is important also to recognise that levelling up is not a ‘zero sum’ game which simply involves ‘taking from the South and giving to the North’. There are powerful reasons why this should not be the case. Firstly, everyone will benefit from levelling up, including London and South East.

“We need to ‘grow the pot’, to increase our spend on infrastructure, research and development and skills, if we are going to compete economically with other advanced economies. Levelling up needs to be about reducing division, not increasing it.'

The impact of the pandemic

'I think the pandemic has affected the levelling up agenda and the work of the 2070 Commission', said Lord Kerslake.

'The need to respond to a health emergency has created an economic emergency and a huge fiscal deficit. We don’t know for certain how this will play out in terms of regional disparities, but we do know that it will hit certain businesses, people and places particularly hard.

'Part of the Commission’s future work will focus on understanding these different impacts better. The government will urgently need an economic recovery plan and indeed we have already seen an emergency budget in July.

'Increased unemployment, huge uncertainty, and the fear of a second wave will all impact on investment and spend. At a time when the instincts of the Treasury will be to reign in public spending there will be a need for a large-scale fiscal stimulus package. The key question for me is whether in doing this, the government can lay the foundations for long term change. In other words – let’s renew as well as recover and Build Back Better.'

'To make the most of the investment opportunities created by the new government funding, projects will need to move at pace. I believe that procurement frameworks are an important way this can be achieved without sacrificing quality or value for money.

'Frameworks are vital to the recovery of the UK – and crucial when boosting the local economies in regions which need it most.

'Pagabo is supporting regions as they emerge from COVID-19. We are advising local authorities, and most importantly, providing those local authorities with a swift route to procurement. This is key not just to those organisations, bur our SMEs, and the local communities they serve.

'The debate on how we should build back after the pandemic emergency is only just beginning. We need to speak out more loudly on the major issues of the day and challenge the cynicism and pessimism that too often pervades the debate about the future of society.

'There is no clearer need for this than in the persistent and long-standing fundamental challenges set out in our report. A failure to start the process of change now would be missing an enormous opportunity.'

Levelling up the UK must be at the forefront of any post Covid bounce back strategy. We at Pagabo will continue to do all we can to help the public sector bounce back from the coronavirus pandemic and support in all levelling-up activities. We strongly believe frameworks hold the key to this bounce back and are the most effcient and effective way to help projects move at pace.

For more news on Lord Kerslake and to find out how we are supporting the UK's economic recovery, click below:

Supporting our supply chain during Covid-19 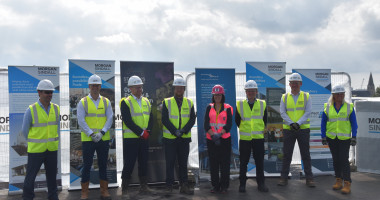