Pagabo are delighted to have helped appoint Morgan Sindall Construction who successfully delivered ten new homes for the Oak Tree Gardens Scheme, on the site of the former Museum of St Albans (MOSTA), Hatfield Road.

The transformational project for St Albans City & District Council is the city’s first residential development since 2012.

The completed development marks another step towards the council’s plans to regenerate the city centre as a cultural hub, following successful relocation of Museum of St Albans to the old Town Hall.

The former Museum of St Albans site was redeveloped under a £4.8 million two-stage contract. Morgan Sindall Construction was appointed to the project via the Pagabo National Framework for Major Construction Works: a user-friendly, flexible mechanism focused on delivering a best-in-class user experience by offering a wide range of procurement routes and contracts across sectors, enabling efficient process and early commencement on site.

The Oak Tree Gardens development retains the Victorian façade from the old museum, which has been extended to create six open plan units. The onsite bungalow was demolished to create four four-bedroomed terraced homes. 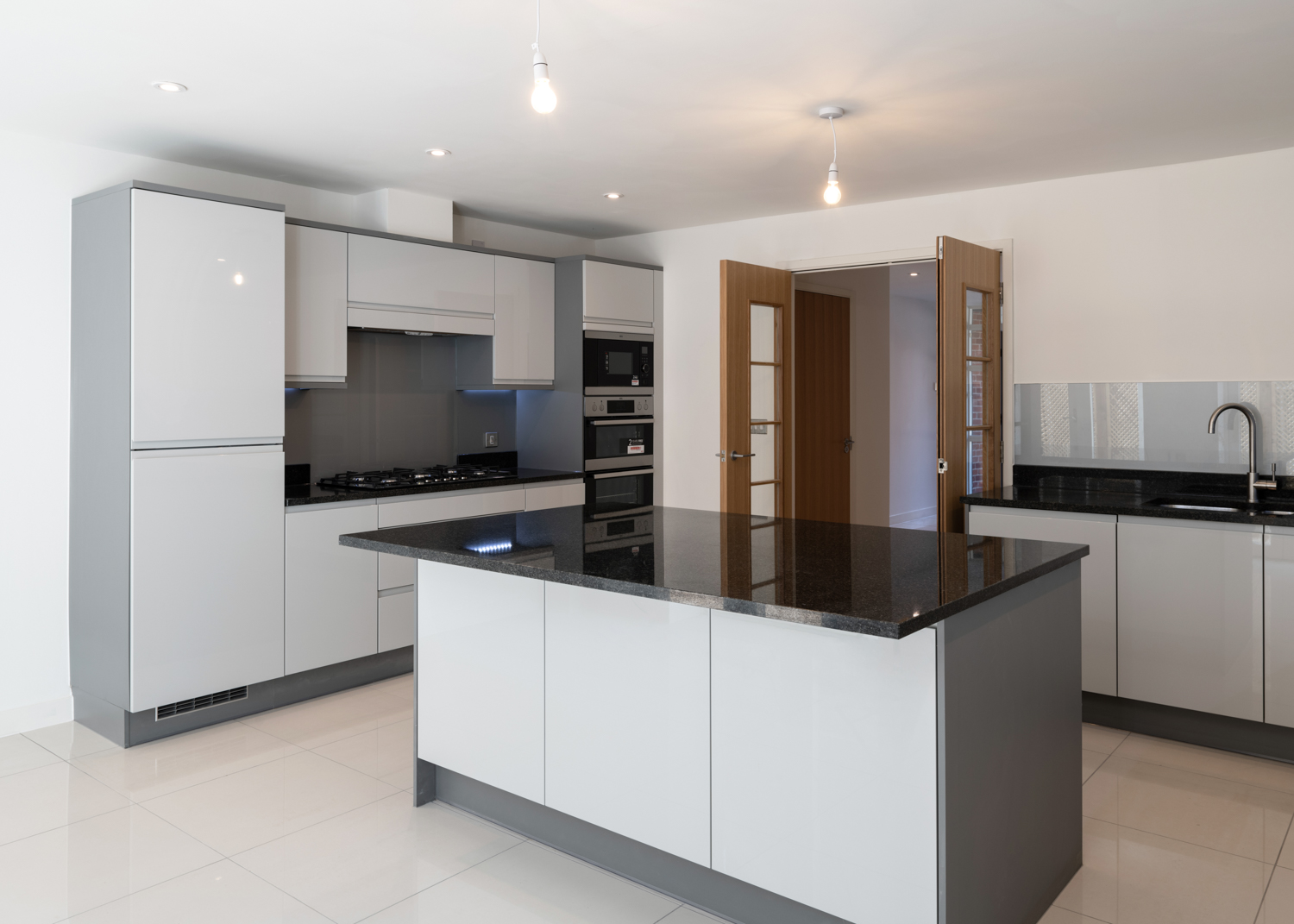 David Rowsell, area director for Morgan Sindall Construction in the Northern Home Counties, said: “The former Museum of St Albans site is historically rich and of great importance to Hatfield Road and the surrounding community.

“The project team has successfully delivered this complex scheme to the highest standards - successfully incorporating the original Victorian façade into the redevelopment to create this collection of outstanding new residential properties.

“We’re extremely pleased to have worked closely with local resident groups and stakeholders throughout the build process. It’s been a great privilege to have been a part of such a remarkable project and play a role in supporting the council’s wider vision to regenerate the city centre.”

Councillor Julian Daly, Portfolio Holder for Commercial and Development for St Albans City and District Council, said: “These are homes of the highest quality, built to last, on an enviable location at the edge of the city centre.  I am delighted that Morgan Sindall Construction was able to complete them in a way that is sensitive to the prominence of the site and within budget.

“We ensured that local people and community groups, led by Look! St Albans, helped shaped the designs by allowing them to contribute to an independently-facilitated charrette.  The results are outstanding.

“The money from this development will go towards funding the new St Albans Museum + Gallery, another successful Council project.” 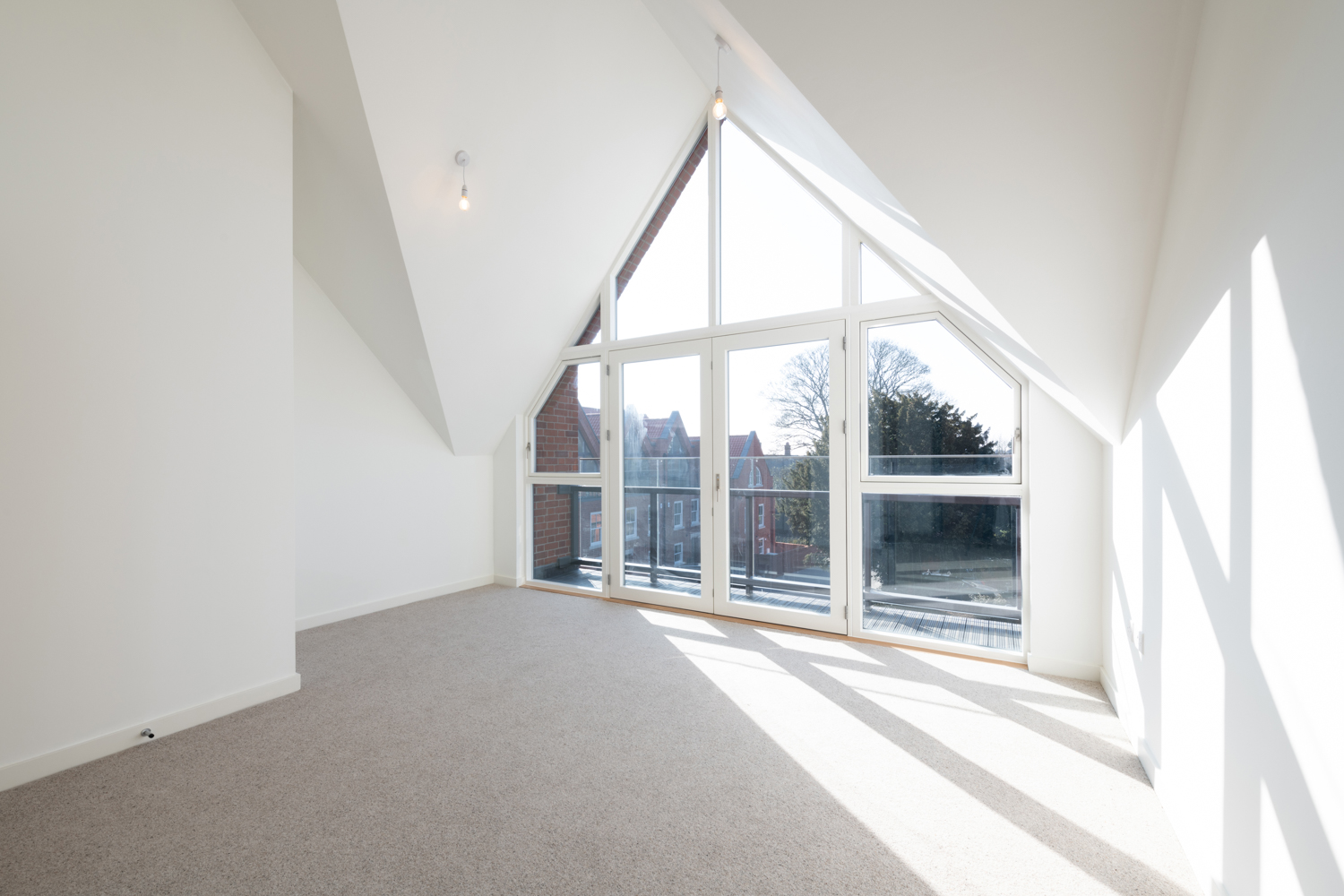 The historical importance and constricted nature of the site meant that the project was technically challenging and carried out in two stages. The larger units were constructed using two thousand bricks from the first phase of the project.

The Morgan Sindall Construction team was able limit the impact to the original façade through a series of temporary works, and conducted deliveries on a just in time basis – maximising space on site. 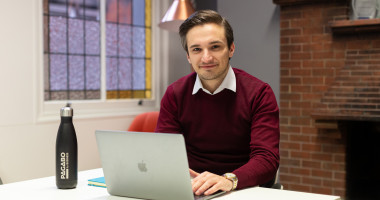