One of the construction industry’s leading figures has raised thousands of pounds for construction mental health charity, the Pagabo Foundation, by cycling the length of the UK from Land’s End to John O’Groats. 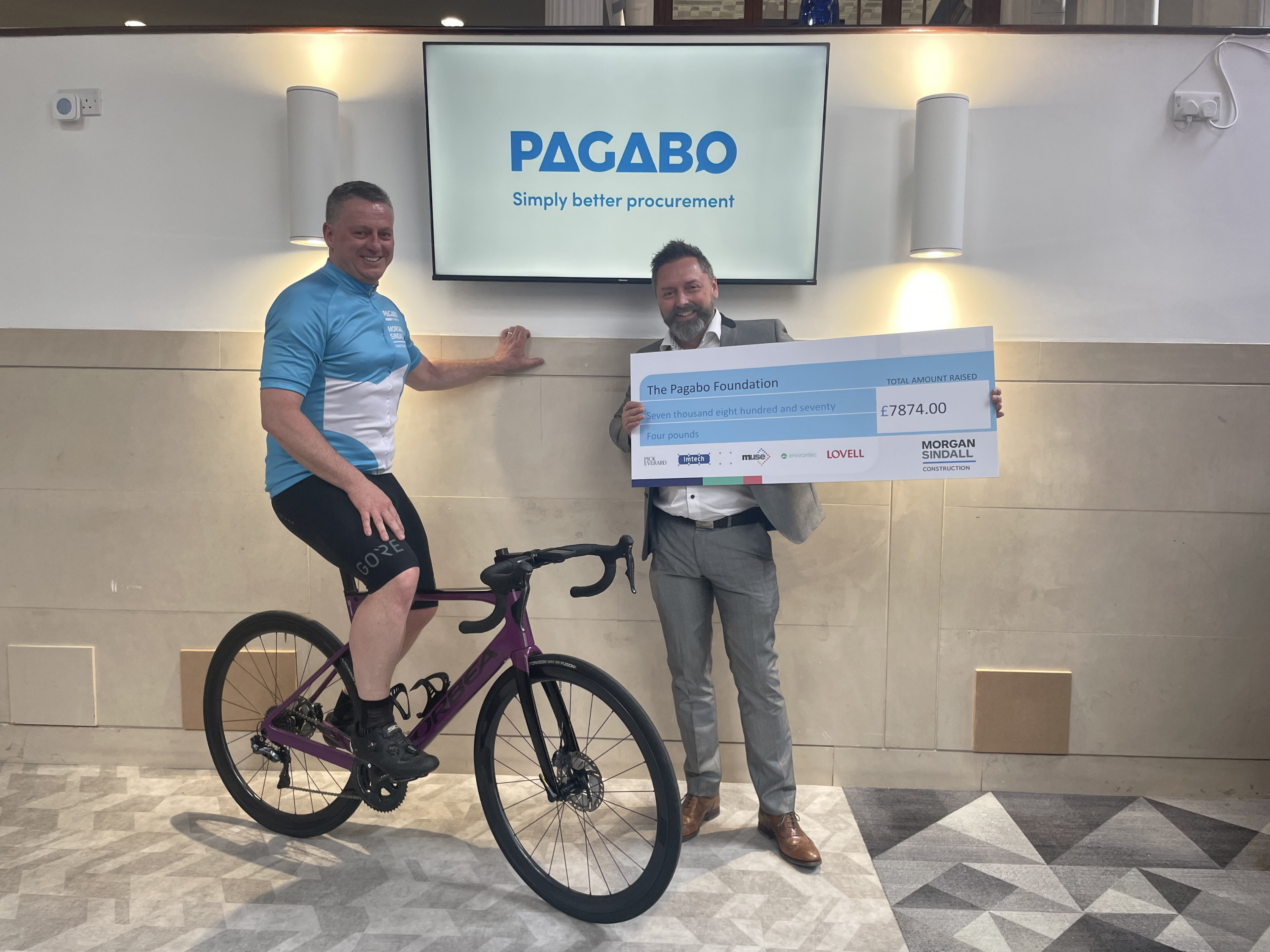 Rob Hall, framework manager at Morgan Sindall, undertook the gruelling 980-mile cycle, and has now handed over a cheque to the Pagabo Foundation to mark Mental Health Awareness Week.

Jason Stapley, managing director at Pagabo and trustee of the charity, said: “What Rob achieved was no mean feat at all. Cycling the entire length of the UK is a fearsome task, and we’re so proud of him for completing such a gruelling challenge all in the aid of driving towards better support for mental health in our industry.

“While the stigmas around mental health and reaching out for support are being broken down, there is still a long way to go for the construction industry, which still has some of the highest levels of poor mental health. We know that Rob’s efforts will go a long way in providing support for people in the industry that need it – something that has never been more important post-pandemic.”

The Pagabo Foundation provides signposting and funding to existing charities and is committed to making sure financial support is made available to SMEs and other organisations associated with the construction industry, providing a platform for greater mental health support for the sector.

Rob Hall said: “The Pagabo Foundation is a fantastic cause and I’m so pleased to have raised this money, which will go towards providing support to those that need it.

“It was by no means an easy ride, but neither is suffering in silence. Collectively we can make positive change to make sure that nobody feels like they have to do just that. With the industry still having some of the highest rates of people taking their own lives – we have to work together to meet that end goal.”

The cheque handover comes as the Foundation looks forward to its first major in-person fundraising event in Leeds with the Feelgood Games.

Jason said: “Working with so many people across the construction industry means we really do see the fallout from the lack of mental health support. That’s why we set up the Pagabo Foundation to begin with, hoping to unite the wider industry to tackle the issues head-on and create new attitudes towards openness and support. 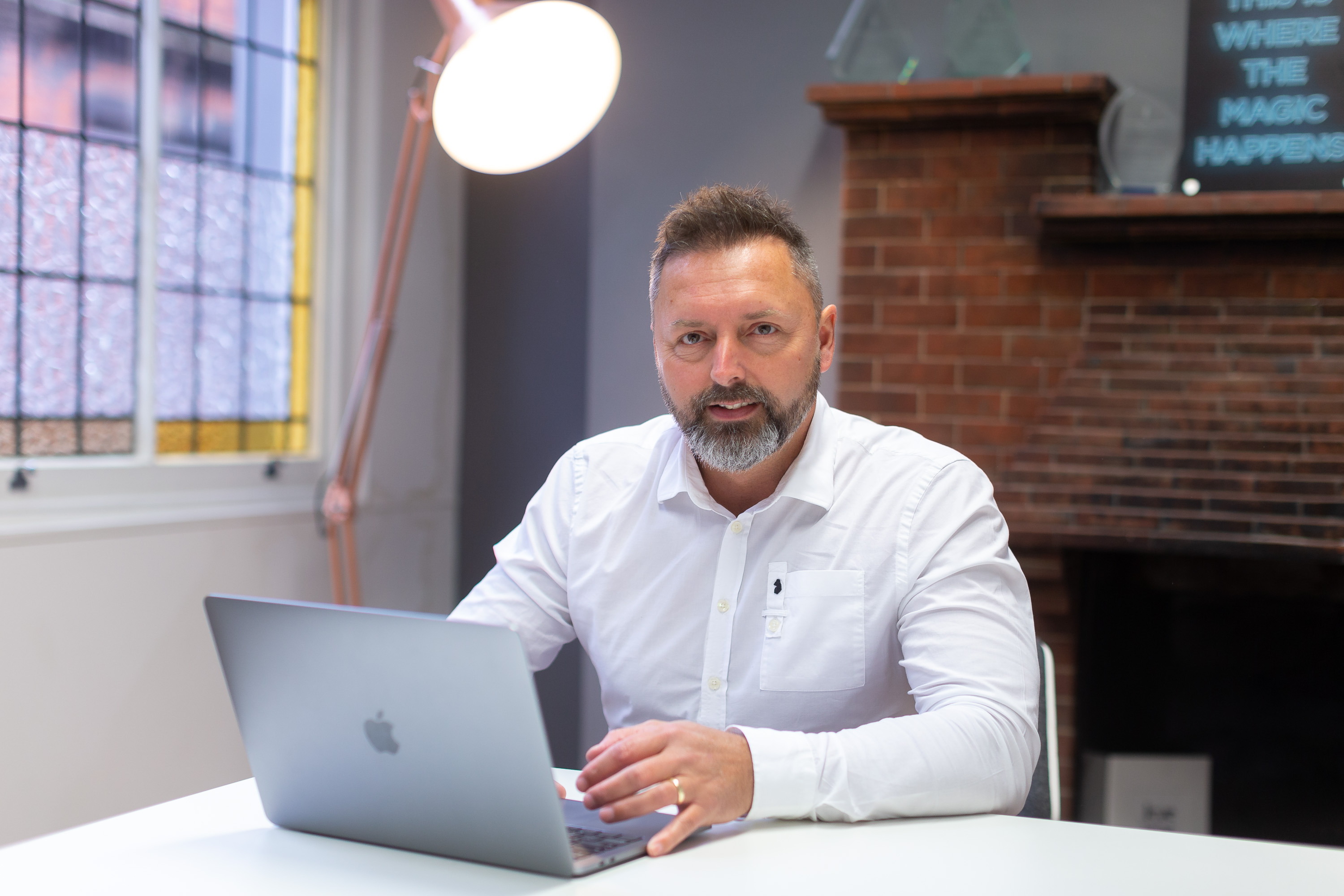 “We set up the Foundation in 2019 just before the pandemic hit, so we’re really pleased to be fast approaching our first physical fundraising event with the Feelgood Games, which aims to get people moving and highlight the value of exercise in maintaining better mental health.”

The Feelgood Games will see teams of people taking on an obstacle course challenge, set to take place alongside the UK’s Real Estate Investment & Infrastructure Forum (UKREiiF) in May.

Find out more about the Pagabo Games below: 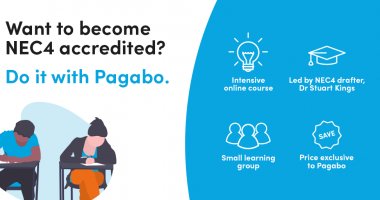