We are pleased to say that the winners of our £10 billion, six-year Major Works Framework have been announced.

The framework, which launches in April 2020, is the second iteration of our Major Works contract and will see up to 28 contractors deliver projects starting at £5 million. Open to all public and private sector organisations, the framework is split into three project value bands across seven UK regions and includes a core and reserve list of contractors.

Dominating the three lots are major contractors such as ISG, Morgan Sindall and Sir Robert McAlpine, each appointed to up to six out of the seven regions on all three lots. Willmott Dixon, Vinci Construction and John Graham Construction has also won a large proportion of geographies available across each lot.

New appointments to the framework for 2020 include Ashe Construction, Bowmer + Kirkland, Kier and Wates Construction.

“We were delighted by the number of contractors responding to the tender,” said Jason Stapley, managing director at Pagabo. “The first iteration of the Major Works Framework has seen double digit growth year on year, since its inception in 2016. In 2019 alone, we’ve delivered £833m worth of construction projects for the public sector up and down the country.

“We believe its success is down to our customer-focused approach; we’ve made it our mission to simplify the commissioning process with technology and innovation, we place social value at the heart of everything we do and ensure full flexibility, OJEU compliance and greater choice for everyone wanting to use the framework.

“Contractors have recognised this and clearly appreciate this forward-thinking approach. To date, we’ve delivered more than £2 billion of social value across the country and we are investing more than £1 million into technology.” 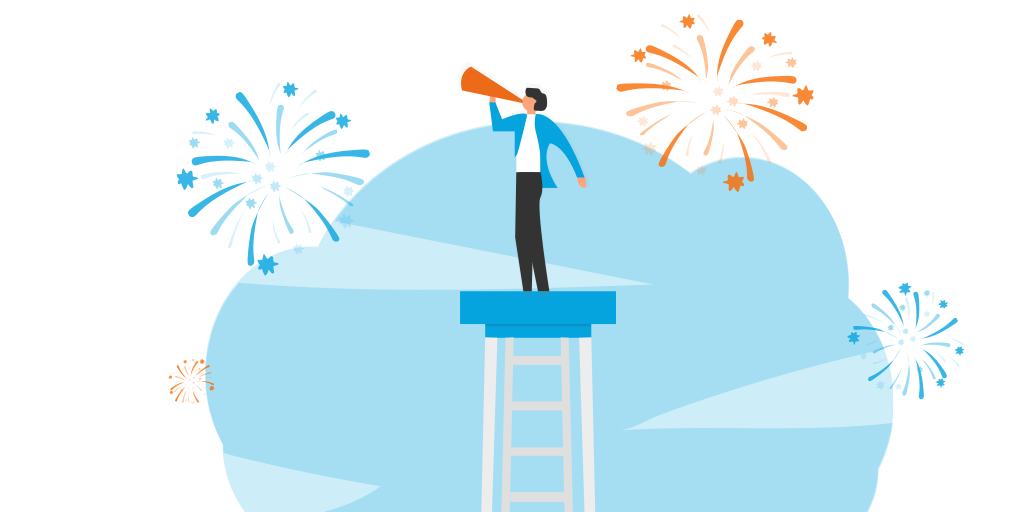 In order to provide greater choice for customers, Pagabo allows six core contractors for each geographical lot in every region. In addition to core contractors, three reserve contractors have been named to supplement the procurement process in each lot and region.

The framework will become active from April 19th 2020, and we can’t wait to continue the great work already undertaken in the current iteration.

To view the supplier guides for each of the three lots and seven UK regions, click below. 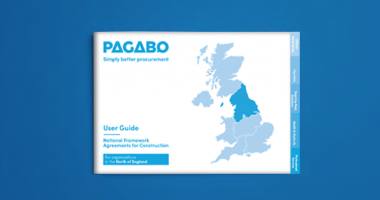